Some time, somewhere in the future. Mankind has mastered space travel and zero-gravity carrot farming. You set out to become a carrot farmer on a free asteroid, under the watchful eye of the Outer Space Authority. But things aren't as peaceful as they seem...

My entry for the 34th Godot Wild game jam. Built using the Godot game engine, coded in C#, with art made in Pyxel Edit. Designed and developed from scratch in about 4 days. 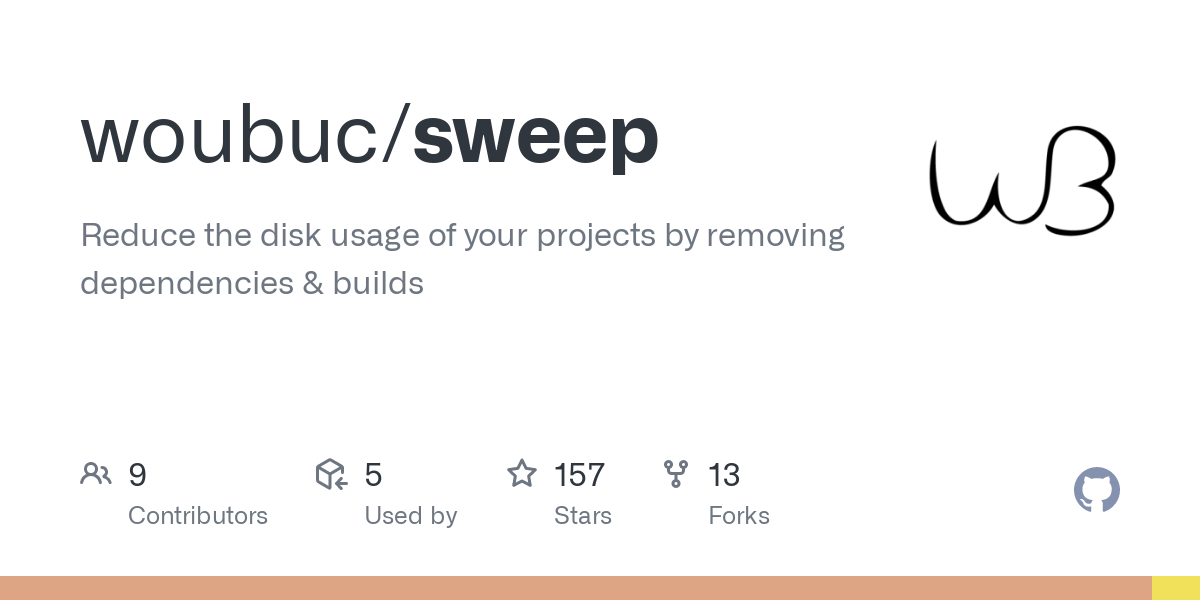 My submission for the 42nd Ludum Dare game jam, in the Compo category. The game is a different take on the classic game Tetris that turns some of the familiar rewards (clearing a line) on its head. It's written in Typescript and was built in about a day. The world is divided. The three kingdoms are at war, and all know that only one of them will emerge victorious...

My submission for the first LibGDX discord game jam. Written in Java using the LibGDX framework. Designed and developed from scratch in approximately 12 hours over one weekend.

A server mod for the game Wurm Unlimited that generates inventory pages for in-game vendors. The generated pages use Vue.js to render a dynamic and interactive view of the inventory contents.

Life at sea isn’t easy, especially when you’re a pirate. You have to beware of sea monsters, storms, the royal navy, ancient curses… But by far the most dangerous thing on the seven seas is rival pirates. They will stop at nothing to steal all your hard-earned treasures, so you shouldn’t hesitate to do the same if you get the chance.

In august 2017 I launched a Kickstarter campaign for my first finished board game. I worked on Plunder! for nearly two years and worked together with an artist to produce artwork for the game.

The crowdfunding campaign did not succeed due to lack of marketing knowledge and experience. Nevertheless, it was an interesting journey and I have learned a lot from planning and running the campaign.

The 1PR experiment started with an empty Github repository and the premise that the maintainer would accepting one pull request every day. I contributed several pull requests but the project fizzled out eventually.

Story of a Fish

You're a fish and you find yourself unexpectedly imprisoned in a fish tank. Form a plan to escape the hungry cats while your fish-brain tries to make sense of the strange Human world.

My submission for the 20th GM(48) game jam. Created using Pyxel Edit and Game Maker: Studio. Designed and developed from scratch in approximately 14 hours over one weekend.

A tool to create dynamic embeddable widgets for games on The Game Crafter. It quickly became popular in the TGC community. Written in Javascript with the help of jQuery.

An interactive map for the Wurm Unlimited server Sklotopolis that I used to be a member of. The map data comes from pre-generated files and is rendered in the browser.

Built with Coffeescript and vanilla Javascript, including a Node.js server application to generate the 256x256 map tiles from a 4096x4096 mapdump.